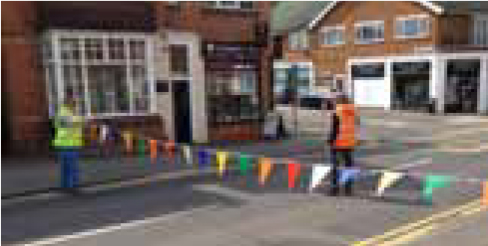 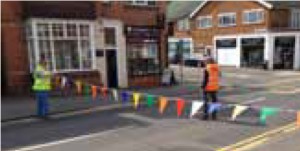 The Eden Valley Festival has now become a regular feature in the local event calendar and part of the Festival is the Edenbridge Fun Day. But who in their right minds would want to organise such an event?

In 2011, the Eden Valley Chamber were responsible for bringing the Pram Race back into the town and this year, Chairman Peter Kingham decided that the Chamber should run the Fun Day event as well.

It was fortunate that other members of the Chamber were keen to help out with the event and so the core committee was formed, consisting of super organisers Peter & Di Kingham, health & safety expert Alan Layland, petrol-head Ralph Metcalfe, Bonfire Society member and form-filling expert Charles Laver, and headed up by myself. Festival coordinator Jill Lynch and Festival PR guru Ronnie Pearman also joined in to share ideas and help with the tasks at hand.

The group was keen to make the event bigger than last year and that began with encouraging local people to submit teams into the Pram Race. We also decided that an alternative route should be devised for the under 11s to ensure there was something for everyone.

Bearing in mind it was the Queen’s Jubilee celebrations as well, we wanted to give our Fun Day a Jubilee feel, hence the Jubilee Vehicle Pageant came to life. Ralph did a tremendous job with getting interest from various car and bike clubs to participate in the event and local businessman John Surtees also put us in touch with a professional marshalling body to provide assistance on the day. It’s one thing having prams racing through the high street but quite another having 100+ vehicles parading through the town too.

The committee also worked closely with the Rotary who held their fete on the same day and the Bonfire Society who organised the Bands on the Run feature on the main stage in the high street.

The final few weeks before the big event were fraught for everyone involved.  We wanted to decorate the high street, put promotional banners around the area and generally publicise the event as much as we could so as many people as possible would come along on the day.

Organising such an event is a huge amount of work but working as part of such a dedicated team makes it all worth while, as does the fantastic feedback received from the hundreds (possibly thousands) of people who attended.

It’s always a struggle when dealing with road closures to get enough people to marshal the closure points and we were very grateful for those who volunteered to help us this year. There are so many people to thank for helping make the event a great success so I couldn’t name them all here but you know who you are.

Thanks also to you, my neighbours, for turning up to the event and enjoying yourselves. It’s always unfortunate that as organisers you never get to see everything that happens on the day so it’s thanks to facebook and YouTube where many of you have been posting pictures and videos from the day, the committee has been able to see many of the things we missed. 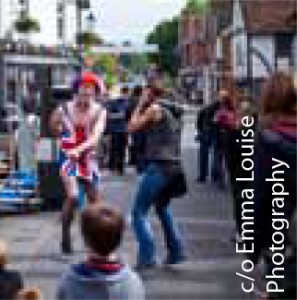 If you’d like to see pictures, go to www.facebook. com/Edenbridge.Pram.Race or just search for ‘Edenbridge Fun Day’ or ‘Pram Race’ at www. YouTube.com and you’ll get to
enjoy yourself all over again.

One of my personal highlights of the day was having a boogie to ‘The Tones’ at the main stage with Pram Race entrant Bob Dell. 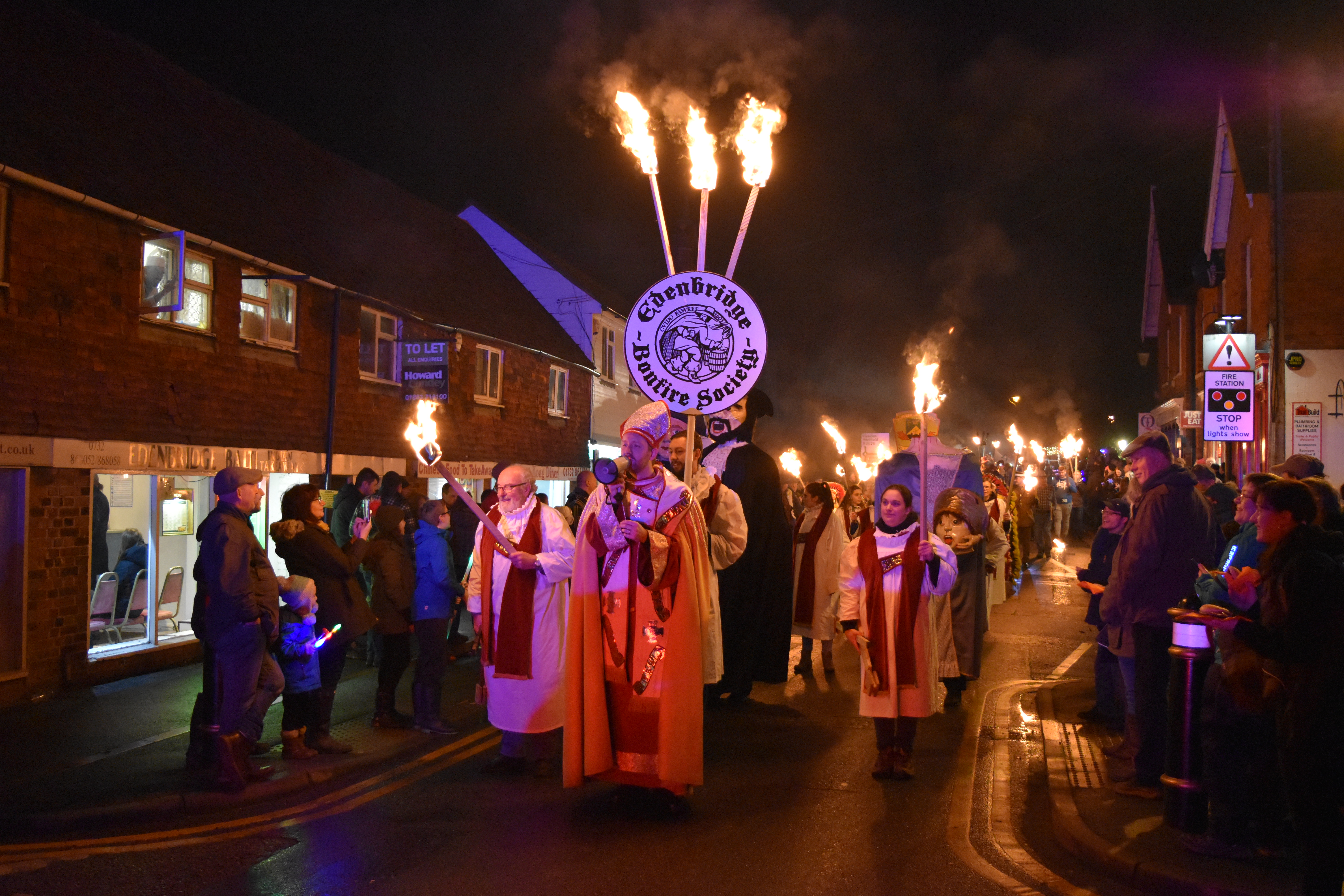 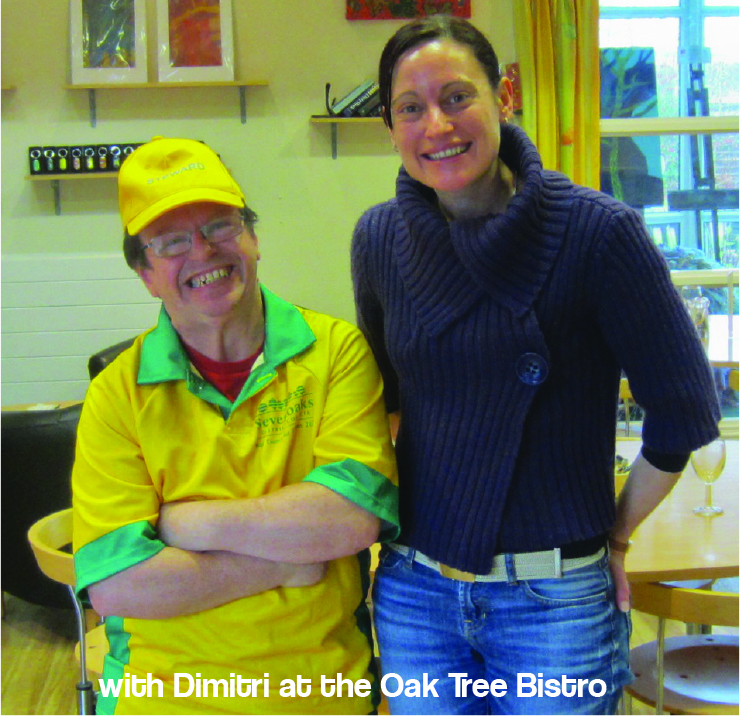 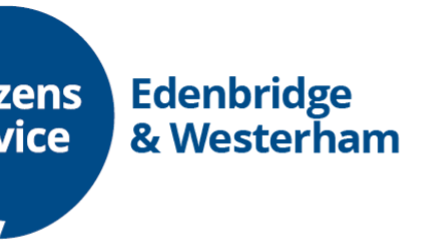 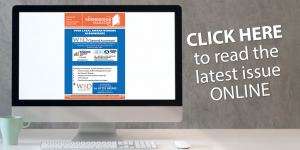